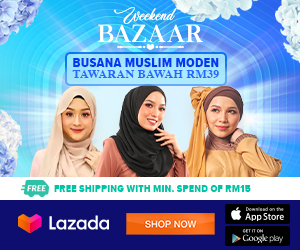 This drama “House Of Spirits – 一屋老友记” took place in Po’s family. Po Luk have four children that already move out. When Po Foon (Bobby Au-yeung) finds his heart broken father Po Luk dead while waiting for his grown children to come over for dinner, Foon makes a promise to fulfill his father’s last wish of mending his bickering family together. As requested on Po Luk’s will, all four of the Po siblings must live together in his rundown home for nine months before they can sell it. At first, none of Foon’s siblings, Po Yan (Joyce Tang), Anthony Po (Jonathan Cheung) and Po Yi (Bob Cheung) agree to live together, but after discovering the property’s worth in the market all move in without hesitation.

Po Foon, the oldest of the four, is not respected by his younger siblings. He had walked out on the family during his youth, instead of contributing to his family when it was needed the most, he had decided to leave so he could seek his freedom and escape his father’s abuse. The death of his father has finally made him realize the importance of unity and family, and makes him finally understand his father’s words of “A bunch of chopsticks is stronger than one chopstick.”

On the first day of moving into his father’s home, Foon comes across a dusty antique umbrella and opens it in the balcony. As he turns to go back inside he sees an elderly couple suddenly inside the house watching television on his couch. They introduce themselves as Bak Wah (Bowie Wu) and Yi Lan (Helena Law), and claim they live next door. However both Bak Wah and Yi Lan seem to not want to leave the Po home until Foon ask them to.