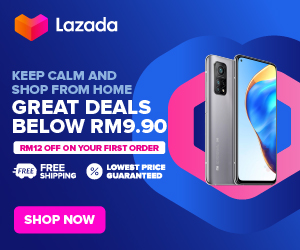 This drama “Handmaidens United – 丫鬟大联盟” is about Jacqueline Wong, a maid in the household of the Vice Minister of War, leads an alliance of maids at the six ministries, who trade information and make money together. Roxanne Tong sold herself to be a maid to raise money for her lover (Brian Tse) to travel to the capital and take the imperial exams. Jacqueline and Roxanne take care of the Vice Minister’s first wife (Florence Kwok) and second wife (Angie Cheung), respectively, and fight against each other on behalf of their mistresses. Jacqueline and the young master (Tony Hung) fall in love, but they are oppressed by his father (Timothy Cheng). Timothy is demoted after committing an offense. Tony is determined to achieve honors from the imperial exam and restore the family’s reputation. Lisa Lau, the daughter of the Minister of War (Pat Poon), sets her eyes on Brian and tries to seduce him. Jacqueline and Roxanne worry that they will lose their lovers if they achieve a high rank in the imperial exams, and vow to ruin their scholarly dreams. As the two pairs of lovers are about to break up, they get embroiled in a treasonous conspiracy.